With judging commencing today we thought we would reveal the judges for this year’s Sculpture On The Edge:

Born in Brisbane, Queensland in 1940, Rhyl Hinwood’s professional career as a sculptor began in 1976 at the University of Queensland where hundreds of her carvings in the Great Court are now listed on the Registers of the National Estate and Queensland Heritage. With over fifty years experience, Rhyl has worked almost exclusively on the design and production of over seven hundred commissioned public

artworks for institutions, the churches, corporations, organisations, federal, state and local governments as well as for private clients.

At present Rhyl is the Patron of Sculptors Queensland.

Accepted into Gray’s School of Art in the UK at the age of 16, Jane majored in Three Dimensional Media with a focus on Sculpture and Ceramics. She briefly taught art in Scotland before moving to New Zealand where for some years she ran a successful sculpture studio, selling through gallery outlets in Christchurch, and Auckland.

Jane now works from her studio in Maleny, producing both two and three dimensional pieces. She is an internationally successful multi award winning artist.

Ted Moran is a professional sculptor who began his career with Metal and Glass on  the Mornington Peninsula, Victoria. He is now based at the Sunshine Coast, exhibiting in several galleries. After completing his training as a fitter and turner at the age of twenty-two, he was encouraged by a work colleague to explore creative work in the metal mediums. His career in this art form includes sculptures in stained glass panels and combinations of metal, stone and glass blocks. 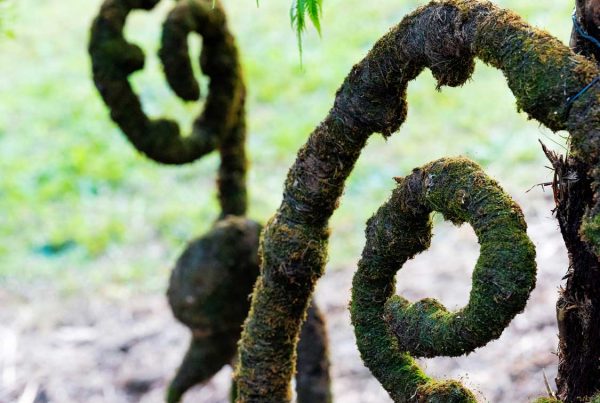 Sculpture On The Edge – 2019 Winners Announced!! 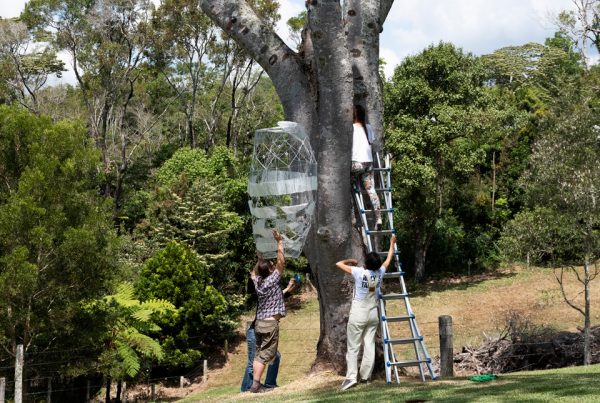 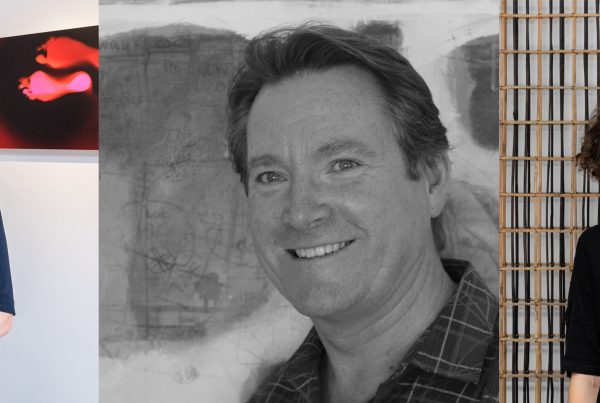 2019 Sculpture On The Edge Judges

© 2020 Sculpture on the Edge. All Rights Reserved | Arts Connect Inc